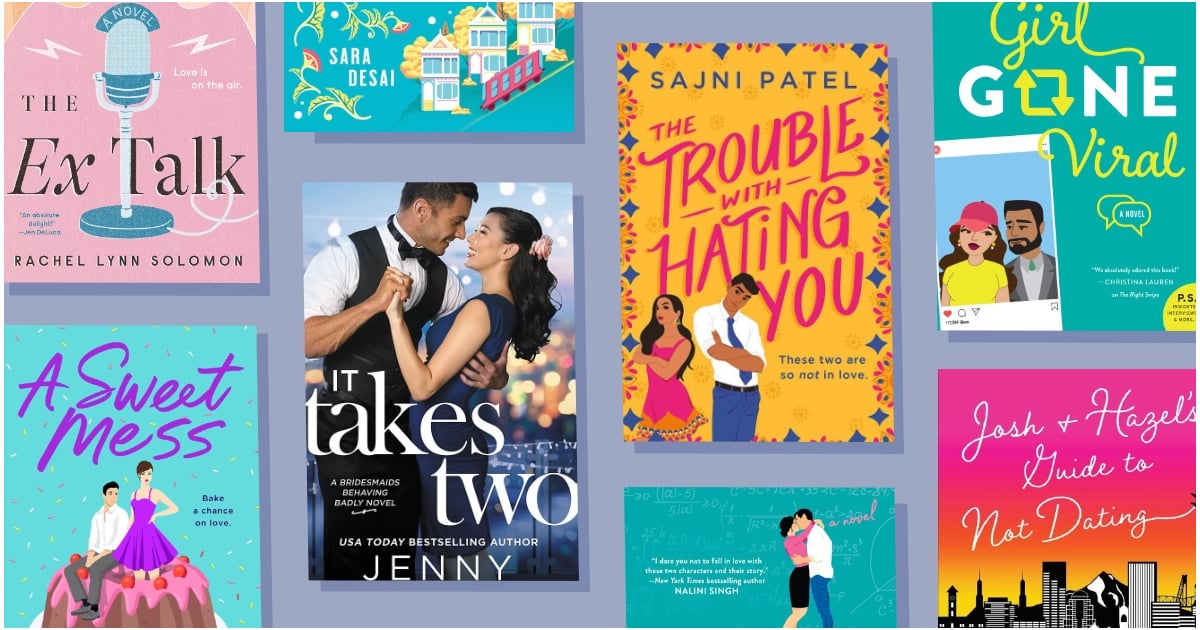 The WGA West’s Asian American Writers Committee is calling on Hollywood to do its part to end the stereotyping of Asian Americans Pacific Islanders (AAPI) that have contributed to an alarming rise in hate crimes during the Covid-19 pandemic.

“We are asking all members of the film industry to stand up for AAPI representation by supporting and promoting Asian creatives, both above and below the line,” the committee said in a statement. “We are asking producers, directors, and writers to cast our actors to play characters of all types – we can just as easily fix a car as treat a heart attack, and we can just as easily fail a test as pass one. We are asking members of the general public to support programming that is created by and starring AAPI artists and to hold production companies and creators accountable for their representation of AAPI on screen.”

Citing the industry’s long history of demeaning characterizations, the committee said that “Instead of celebrating our communities, Hollywood has often perpetuated negative stereotypes of Asian Americans that exacerbate racist, anti-AAPI sentiment: constant portrayals of us as terrorists and criminals; mockery of our accents, food, and clothing; depictions of us as dirty, backwards, savage (and in need of white ‘saviors’); whitewashing of our stories; and refusals to let us write the narratives of our own people. These portrayals have created false narratives about who we are and our role as American citizens. These actions have damaged our careers and our sense of belonging. We have noticed that despite outrage from within our community, there is little consequence to presenting racist portrayals of AAPI in film and TV.”

The committee said that “Recent trends toward presenting more authentic AAPI-driven narratives and productions led by and starring members of the AAPI community are providing essential validation and recognition,” but noted that “we are a long way from gaining true representation on screen and behind the scenes.”

“We may not be able to undo the racist policies that prevented AAPI from immigrating to this country, kept us from buying property, or forced us into internment camps, but we can begin to rewrite the narrative to honor our role in the American story.”

Many published reports on the rise of hate crimes against Asian Americans attribute it to incendiary comments made by former President Donald Trump about the origins of the coronavirus.

“Since Covid-19 began ravaging the world a year ago, a disturbing rise in violence against Asian Americans throughout the United States has gone largely unacknowledged,” the committee said. “As Asian American Pacific Islanders, we are speaking out against this trend toward the scapegoating and harassment of our community. As members of the WGA’s Asian American Writers Committee, we are aware of the power of story and the myriad ways in which narratives about AAPI have diminished and harmed our communities, particularly our elders and families of immigrants. Historic mistreatment of Asian immigrants and their descendants has paved the way for today’s violence. From the implementation of the Chinese Exclusion Act of 1882, through the internment of Japanese Americans during World War II, the enactment of the ‘Muslim Ban’ in 2017, and the proliferation of racist rhetoric around the ‘China virus,’ our communities have been targets of demonization and hate crimes.

“While Hollywood depictions of AAPI are not the sole cause of the rise in hate crimes against our community, they are a critical factor in the forming of these opinions and can be used to turn this tide. While AAPI reside in both heavily-populated and remote regions across the country, many Americans still rely on film and television to educate them about our diverse communities. The use of flattening stereotypes such as the quiet Model Minority, often used as a wedge to further marginalize other non-white groups, are the types of depictions that incorrectly influence public opinion of the Asian American population. For that reason, standing by and remaining silent is no longer an option. We need our Hollywood community to stand with us to stem the racist choices that are contributing to this hatred and violence.”

The Directors Guild issued its own statement on Monday about the rise in hate crimes against Asian Americans, saying that it “strongly condemns the rising hate crimes, racial harassment, and discrimination against Asian Americans since the onset of the Covid-19 pandemic. There is no place in our society for these hateful acts fueled by incendiary rhetoric, scapegoating, and unjust stereotyping targeted at people of Asian descent.”