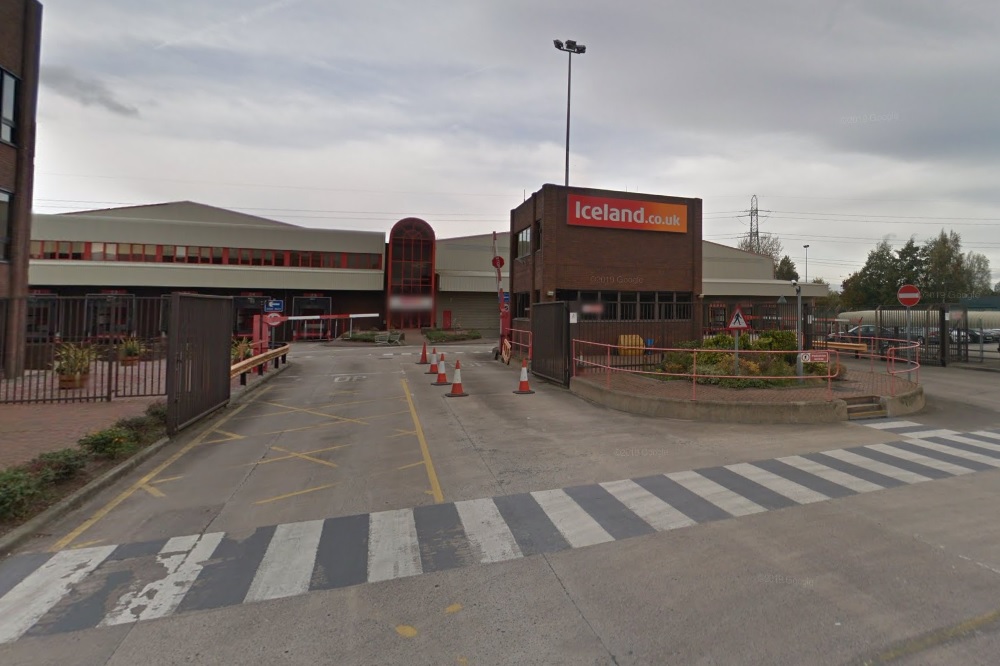 Things have changed somewhat since a Times editorial described Welsh as a “semi-barbarous language” that was the “curse of Wales”.

A more recent editorial has mocked the former PR guru of one of Wales’ largest companies, who was sacked after calling the Welsh language “gibberish”.

It took aim at Keith Hann, the former Director of Corporate Affairs of Iceland, whose remarks were described as “how not to win friends and influence people”.

The editorial backed the sacking and described the Welsh language as “integral to the culture of Britain”.

Iceland, which is headquartered in Deeside, let Hann go after his comments set off a firestorm on social media, and led to calls for a boycott of the company, as well as for him to be sacked.

A spokesperson for the company has apologised for the “offence caused” by Hann’s remarks, reiterated that they do not “reflect” its values and said the dismissal will take “immediate effect”.

Hann made a series of inflammatory statements, which included a deleted a tweet suggesting that the “inhabitants of the UK’s Celtic fringe loathe all visitors”.

The Times editorial said: “Even a generation ago it was common to find television sitcoms devoted to the purported comic potential of mocking national or linguistic minorities.

“Such benighted forms of wit have now been revived in, of all things, public relations. Keith Hann, until yesterday director of corporate affairs at Iceland, the food retailer, earned his employer headlines of a type that they will prefer to forget.”

It added: “On a personal blog, Mr Hann derided the Welsh language as gibberish and termed it ‘a dead language that sounds uncannily like someone with bad catarrh clearing his throat’.

“Mr Hann’s comments have cost him his job. It may surprise him that there are hundreds of thousands of Welsh speakers in Britain, along with a small but thriving Welsh-speaking community in Argentina, and they are justifiably unhappy.

“So far from being gibberish, Welsh, like any other natural language, has a complex system of grammar and can express a full range of meanings.

“And it is integral to the culture of Britain. It is, in fact, in the form of its predecessor Brittonic Celtic, the oldest language of these isles and long predates English.

“It is hard to feel that Mr Hann has been harshly treated, given his role. PR disasters do happen, and they rarely dissipate if their authors stick around.”

An editorial in The Times, from 8 September 1866 was less complimentary about the Welsh language.

It said: “The Welsh language is the curse of Wales. Its prevalence and the ignorance of English have excluded, and even now exclude, the Welsh people from the civilization, the improvement, and the material prosperity of their English neighbours.

“The result has been that the Welsh have remained in Wales, unable to mix with their English fellow-subjects, shut out from all literature except what is translated into their own language, and incapable of progress.

“The gentry, moreover, must necessarily speak English; and the use of a different language among the peasantry creates a most injurious division between the classes. Their antiquated and semi-barbarous language, in short, shrouds them in darkness.”

Review: Eutopia is peppered with fascinating vignettes of Welsh Europeans