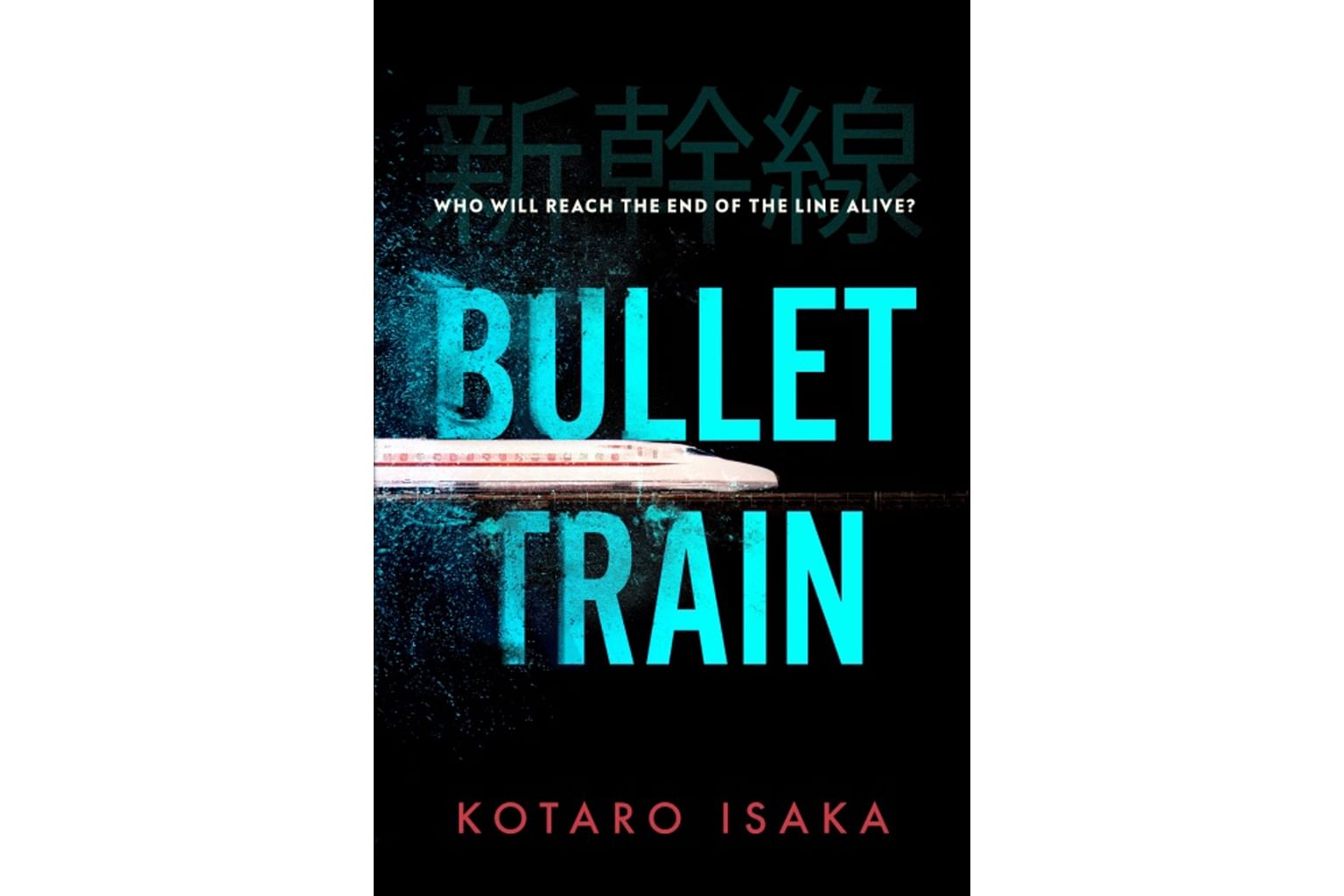 Top of the Stack

“I am a spy, a sleeper, a spook, a man of two faces.” So went the memorable first line of Vietnam-born American author Viet Thanh Nguyen’s Pulitzer Prize-winning novel The Sympathizer (2015).

Its unnamed narrator fled war-torn Vietnam for America, then was brutally tortured in a communist re-education camp upon his return. It ended with him adrift at sea, a refugee once more.

Its much-anticipated sequel, The Committed, picks up with him arriving in 1980s France – the homeland of his father, a Catholic priest who refused to acknowledge him.

He moves in with his “aunt” – really a former espionage contact, now a sophisticated editor – and rises through the Parisian underworld as a drug dealer, all the while trying not to let his beloved and homicidal blood brother Bon find out that he was a communist spy.

The narrator has always been a man of two minds, which made him such an effective double agent. But his years of duplicity, culminating in his re-education, have stripped the threads of the screw holding his halves together, and his identity is coming apart.

“Now I was no longer screwed – humanity’s universal condition – but was instead unscrewed,” he quips.

The Committed is a scabrously brilliant work. It is relentlessly hilarious about the bleakest matters, such as anti-Asian prejudice – dismally timely given the recent spike in violence against Asians in the United States – and the dark history of French imperialism.

“I sat on a corner of the couch in the state of humiliation, a region I have visited quite often,” says the narrator, who spends much of his time as an Orientalised Other in a miasma of self-deprecating rage.

In a virtuosic section comprised mostly of a single run-on sentence, he is assaulted by rival Arab drug dealers.

Despite appealing to post-colonial ideology – “My Algerian brothers, have you never read Ho Chi Minh’s case against French colonisation?” – he is beaten nearly to death, then dishes out the same to his assailants.

“The finishing school of re-education,” he reflects, “not having killed me, had made me as unkillable as a cliche.”

Like its predecessor, The Committed is a novel of ideas. Its author is wedded to philosophising at every available juncture – even the bodyguard at a brothel reads Frantz Fanon’s The Wretched Of The Earth (1961).

All this theory would be hard to swallow, except Nguyen is such an incredibly funny writer that one can let his verbosity slide. He can pull off an academic dissertation with the air of a caper.

He has said he is working on the last book in the trilogy, in which the narrator will finally return to America. What could a third act look like for a man with two faces? One can hardly wait.

If you like this, read: On Earth We’re Briefly Gorgeous by Ocean Vuong (Vintage, 2019, $18.95, Books Kinokuniya), a novel written as a letter from the Vietnamese-American narrator, Little Dog, to his illiterate mother.

Five killers congregate on a bullet train from Tokyo to Morioka: a vengeful father, a schoolboy psychopath, a pair of wise-cracking hitmen and the world’s unluckiest assassin. When a suitcase of money goes missing aboard the train, all bets are off as to who will make it to the end of the line.

This is the English translation of the 2010 Japanese thriller Maria Beetle. It sounds tailor-made for the big screen – and is, in fact, being adapted as an American film starring Brad Pitt, Sandra Bullock, Hiroyuki Sanada and Lady Gaga. 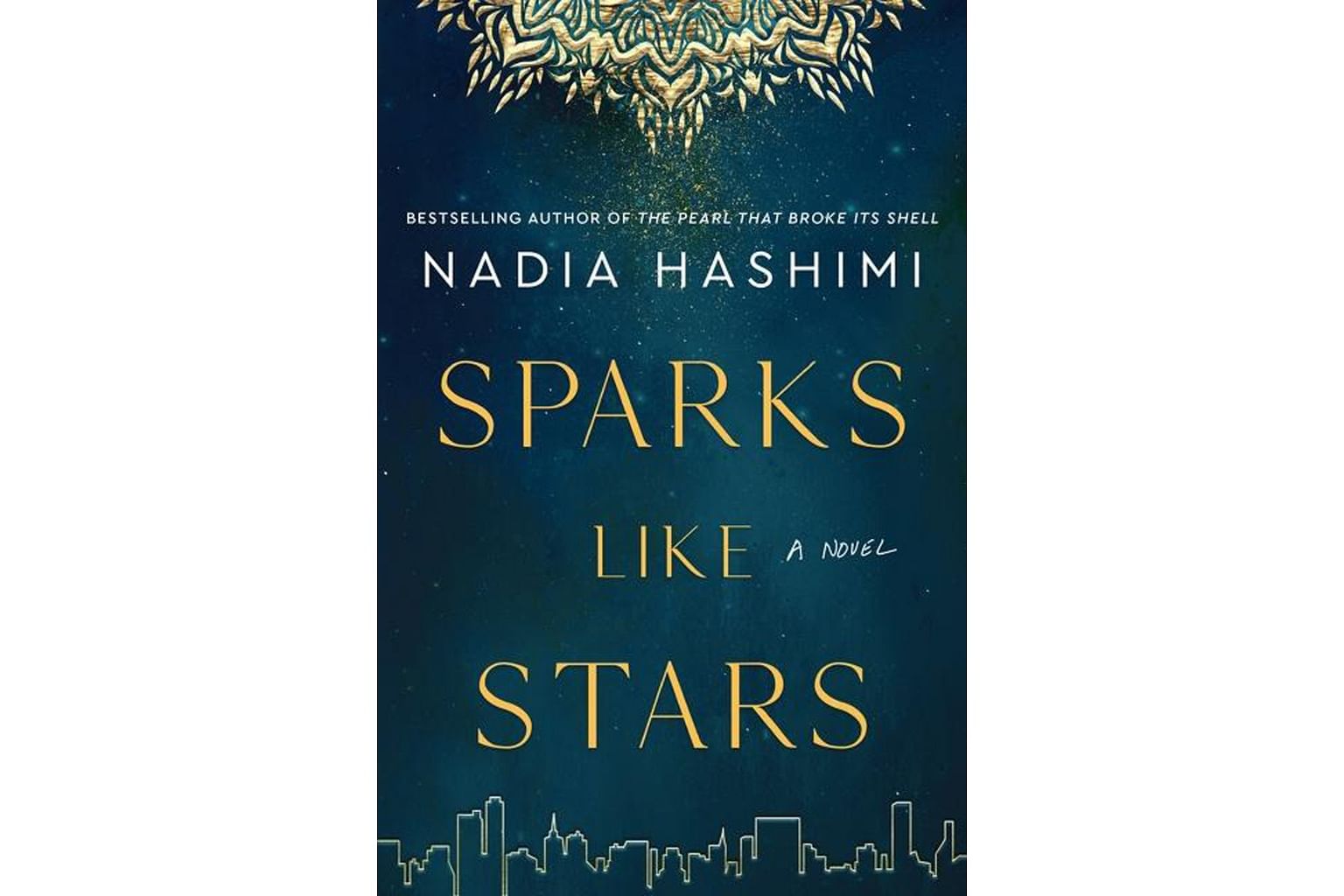 Ten-year-old Sitara Zamani lives a privileged life in 1978 Kabul as the daughter of the president’s right-hand man. But when communists stage a coup, her entire family is assassinated and only she survives.

Thirty years later, Sitara – now accomplished American surgeon Aryana Shepherd – is taken aback when an elderly patient of hers turns out to be the soldier who smuggled her out of the palace, but who may also have murdered her family. Seeking answers and perhaps vengeance, she returns to Kabul.

Debut author Hashimi is the daughter of Afghan immigrants to the United States and visited Afghanistan for the first time in 2002 with her family. 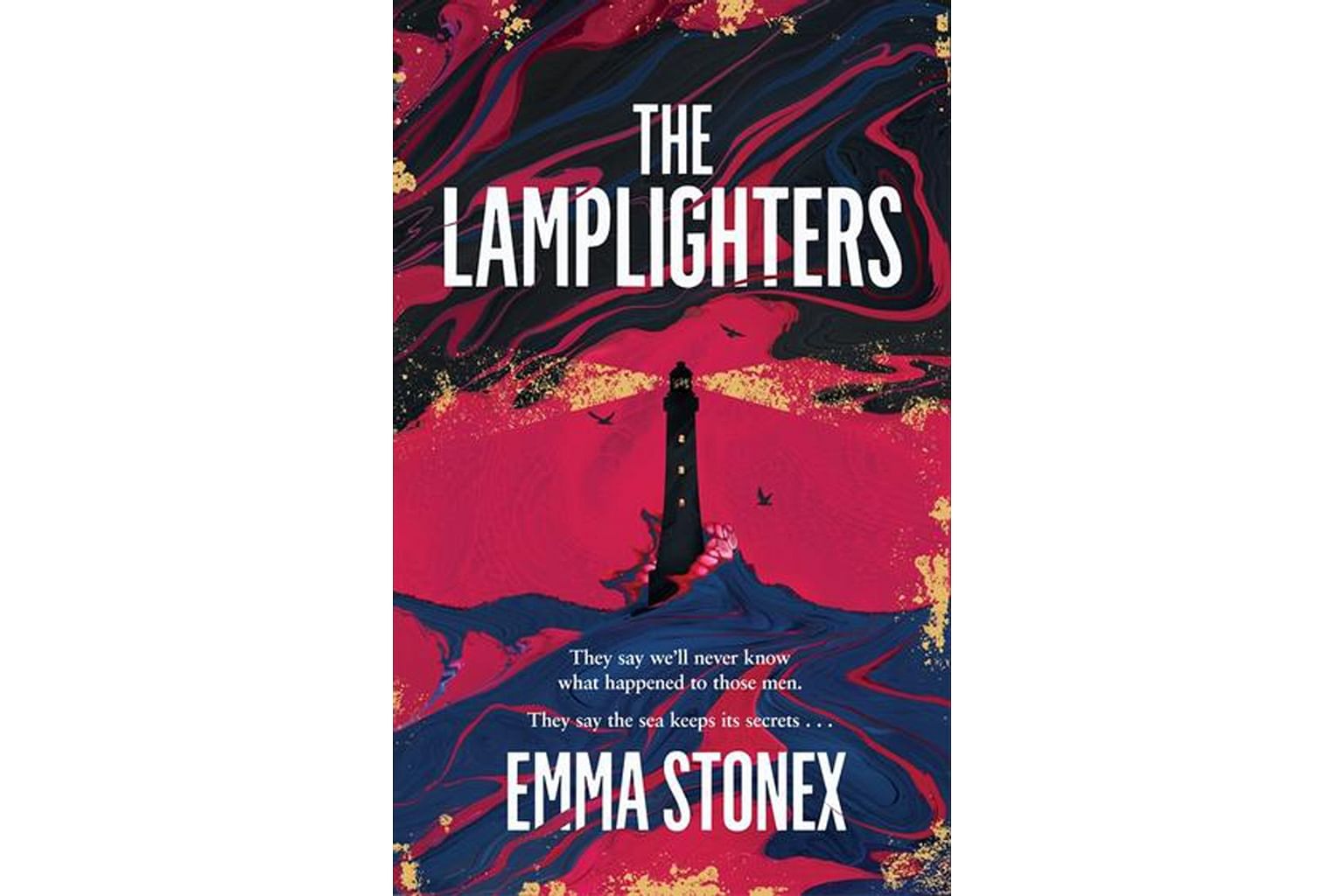 In 1972 Cornwall, England, three men vanish from a lighthouse kilometres from the shore. The entrance door is locked from the inside and the clocks have stopped.

This whodunnit with shades of folktale and horror was inspired by the real-life disappearances in 1900 of three lighthouse keepers in the Hebrides, Scotland. 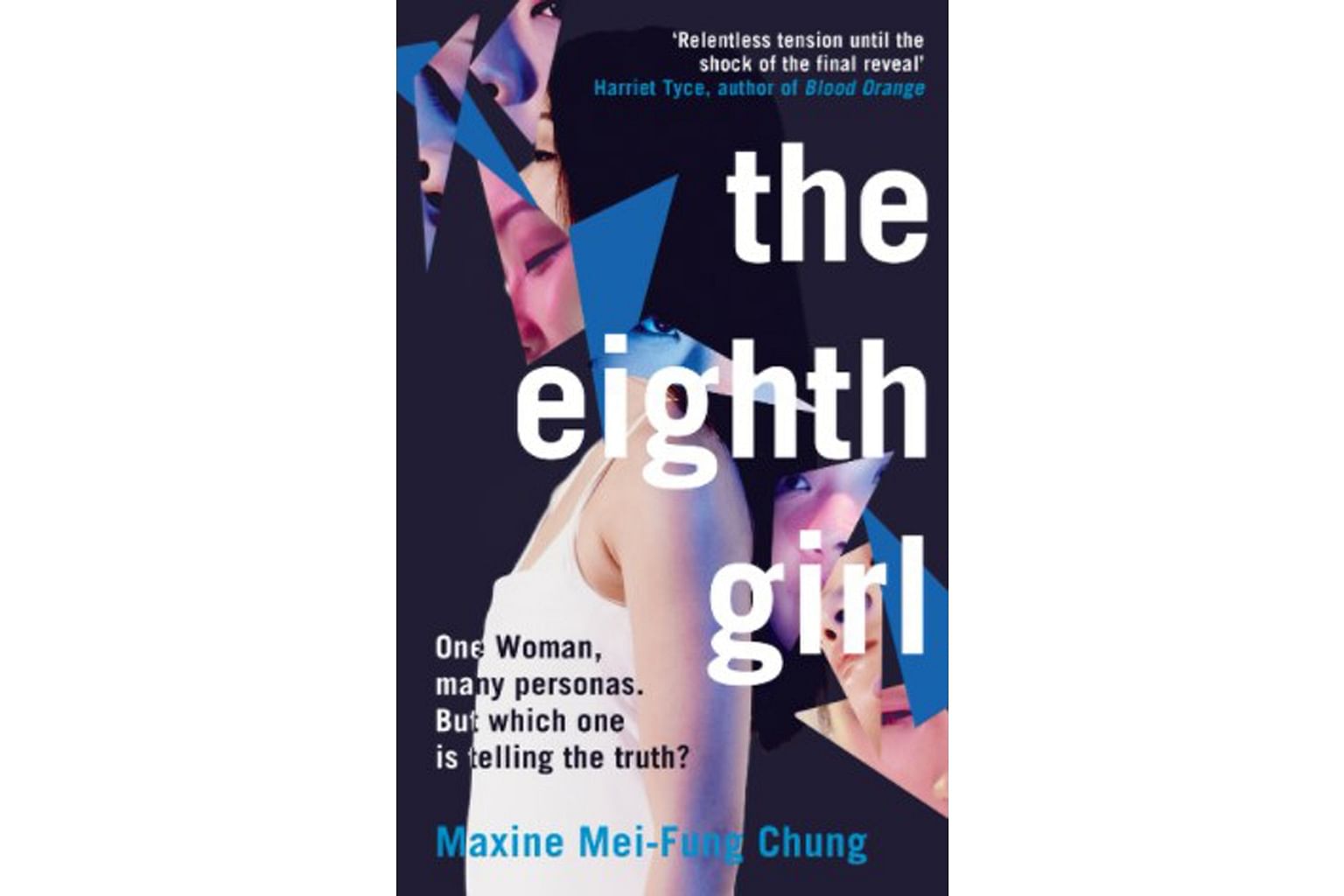 Chung, a psychotherapist for 15 years, makes her literary debut with this Netflix-optioned thriller about Alexa Wu, who has disassociative identity disorder. When her pal Ella, who works at a gentleman’s club, runs into danger, Alexa follows her into London’s underbelly, hoping her personalities will prove more of an asset than a liability. 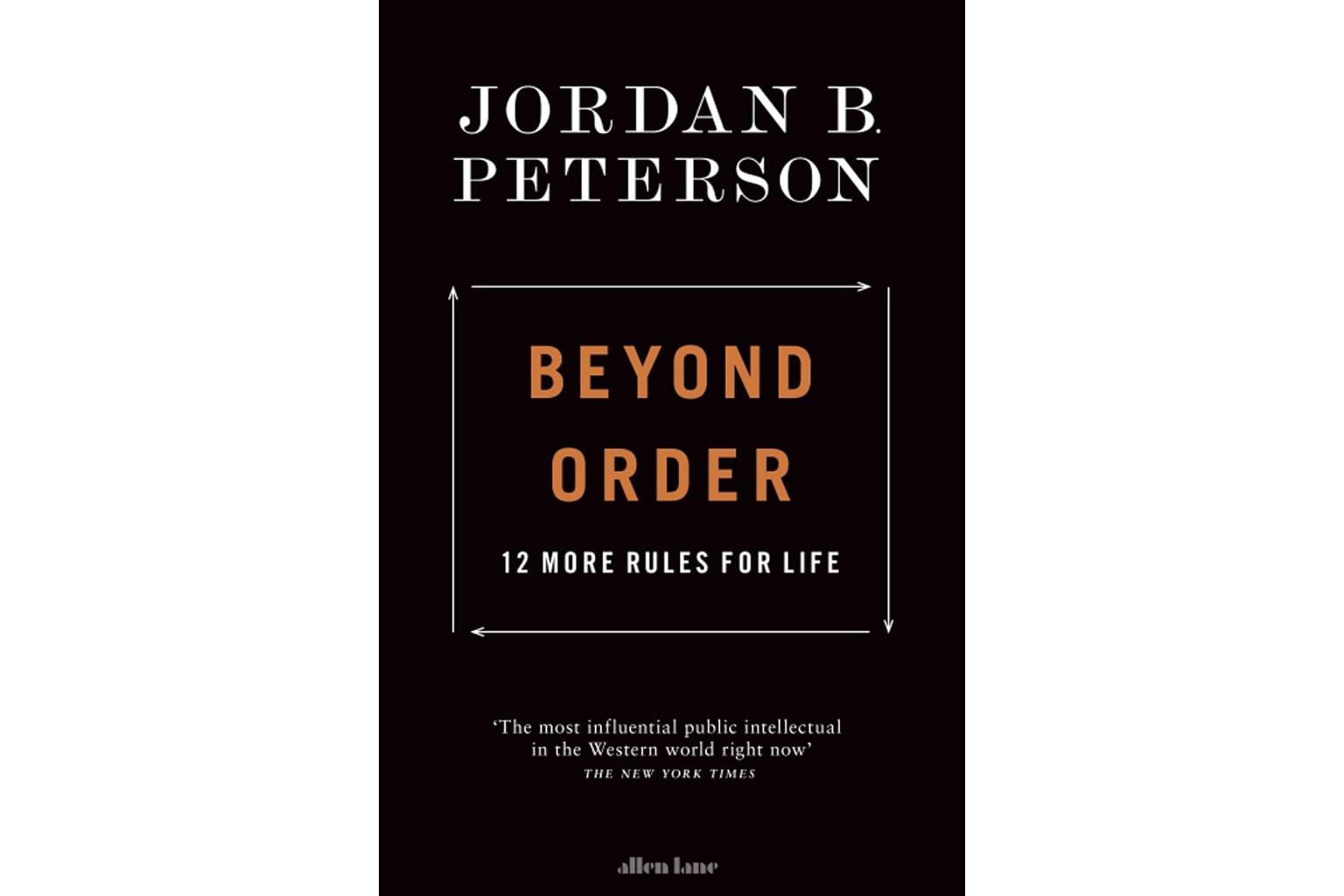 By Jordan B. Peterson

Canadian clinical psychologist Peterson follows his divisive 12 Rules Of Life (2018), which has sold five million copies, with this sequel, which looks at the dangers of an excess of order and offers 12 new principles.

THE SCIENCE OF HATE 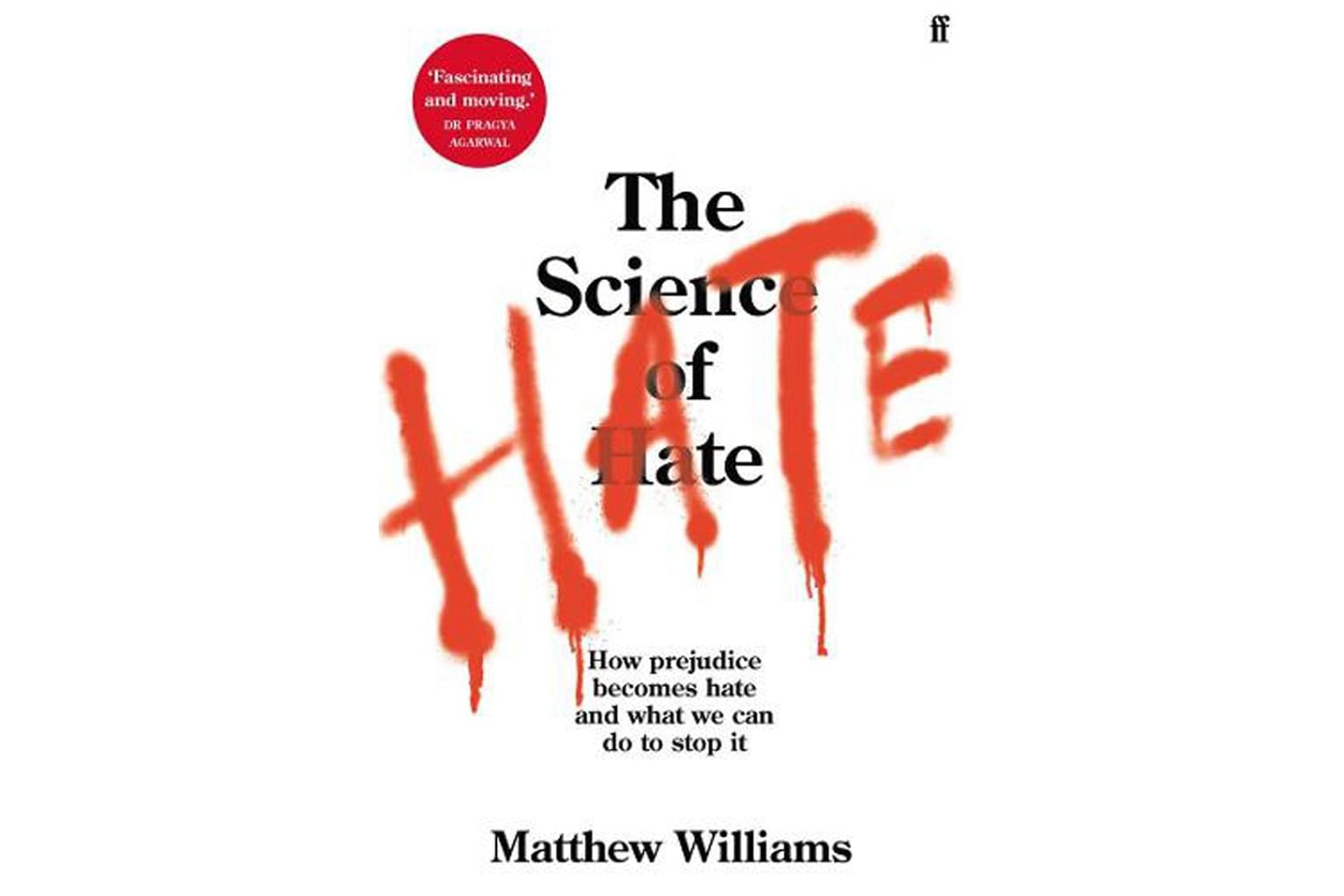 Are human brains hard-wired to hate? Criminology professor Williams uses biology, neuroscience and psychology to demonstrate how conditions for hateful behaviour are created and amplified by new technology. 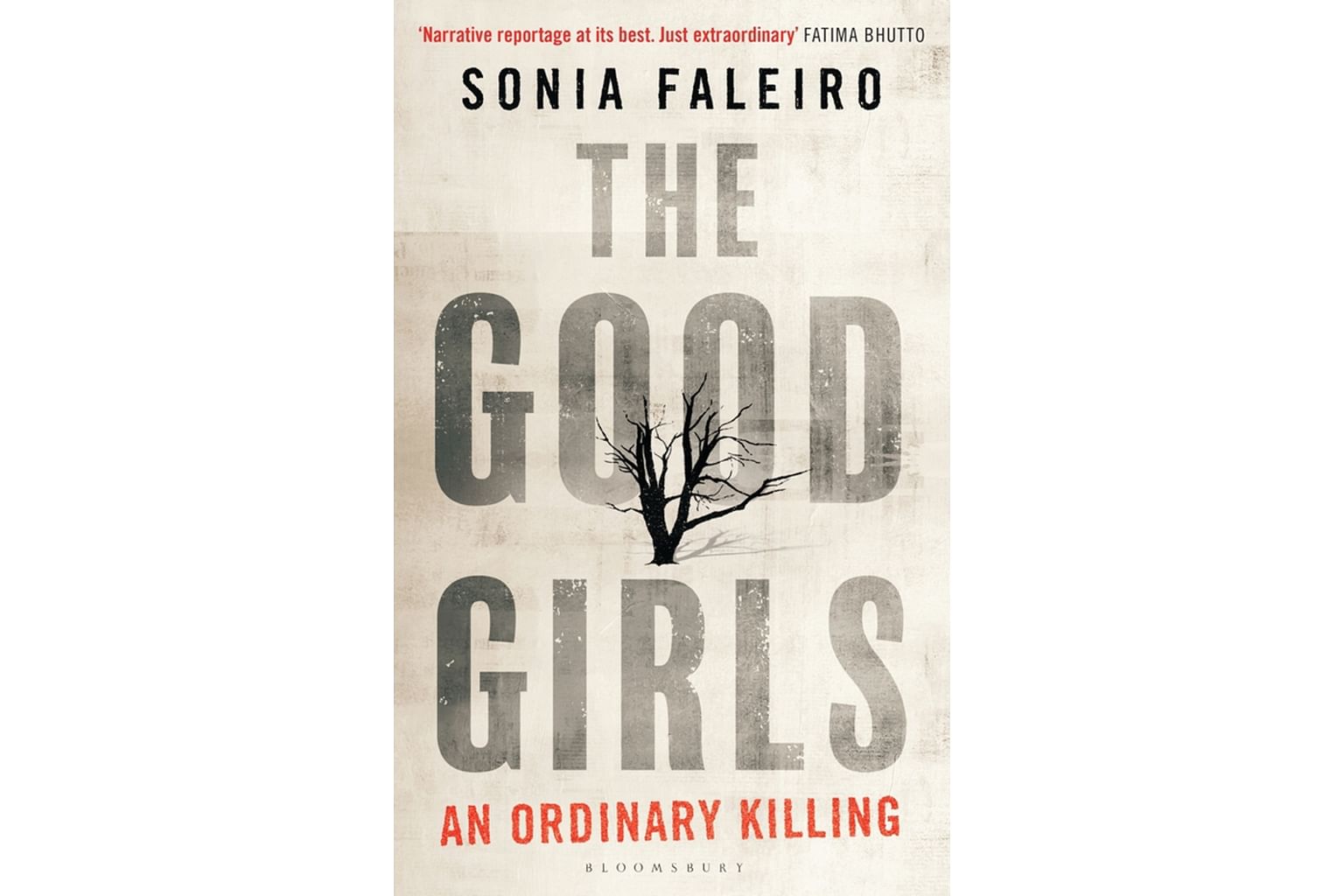 In the village of Katra Sadatgani in western Uttar Pradesh, two girls are found hanging in a mango orchard. A nation becomes transfixed as the girls’ relatives circle the tree, refusing to let the bodies be taken down lest the deaths be brushed aside.

In this true-crime narrative based on a 2014 case, Indian writer Faleiro examines the deaths from multiple angles – caste prejudice, honour killings and a culture that ascribes little worth to the lives of girls. 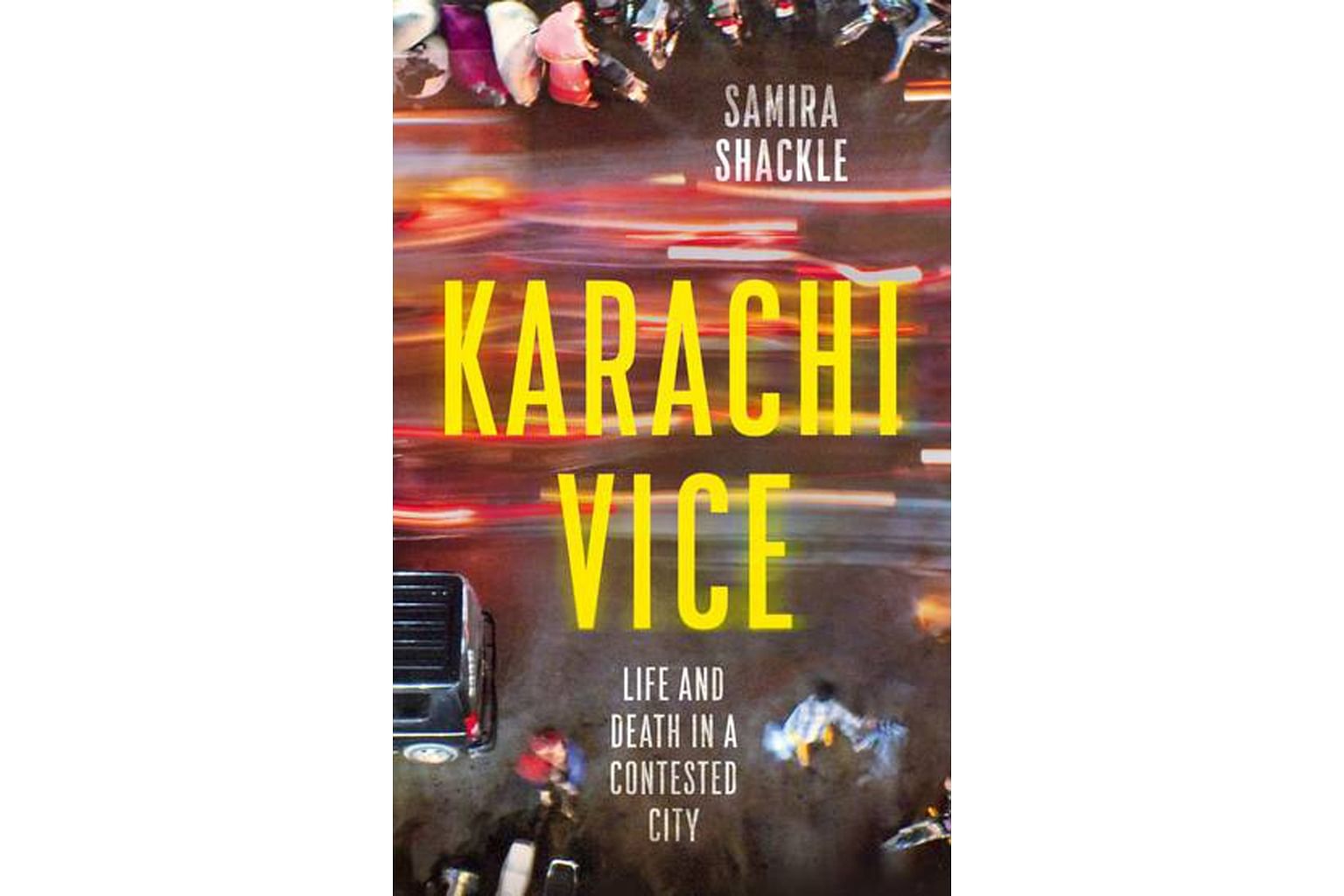 Shackle, a British journalist whose mother was from Karachi, puts together in her debut a portrait of Pakistan’s largest city through the eyes of its inhabitants, from an ambulance driver who knows the streets like the back of his hand to an intrepid crime reporter who once sneaked into an airport siege by Taleban gunmen. 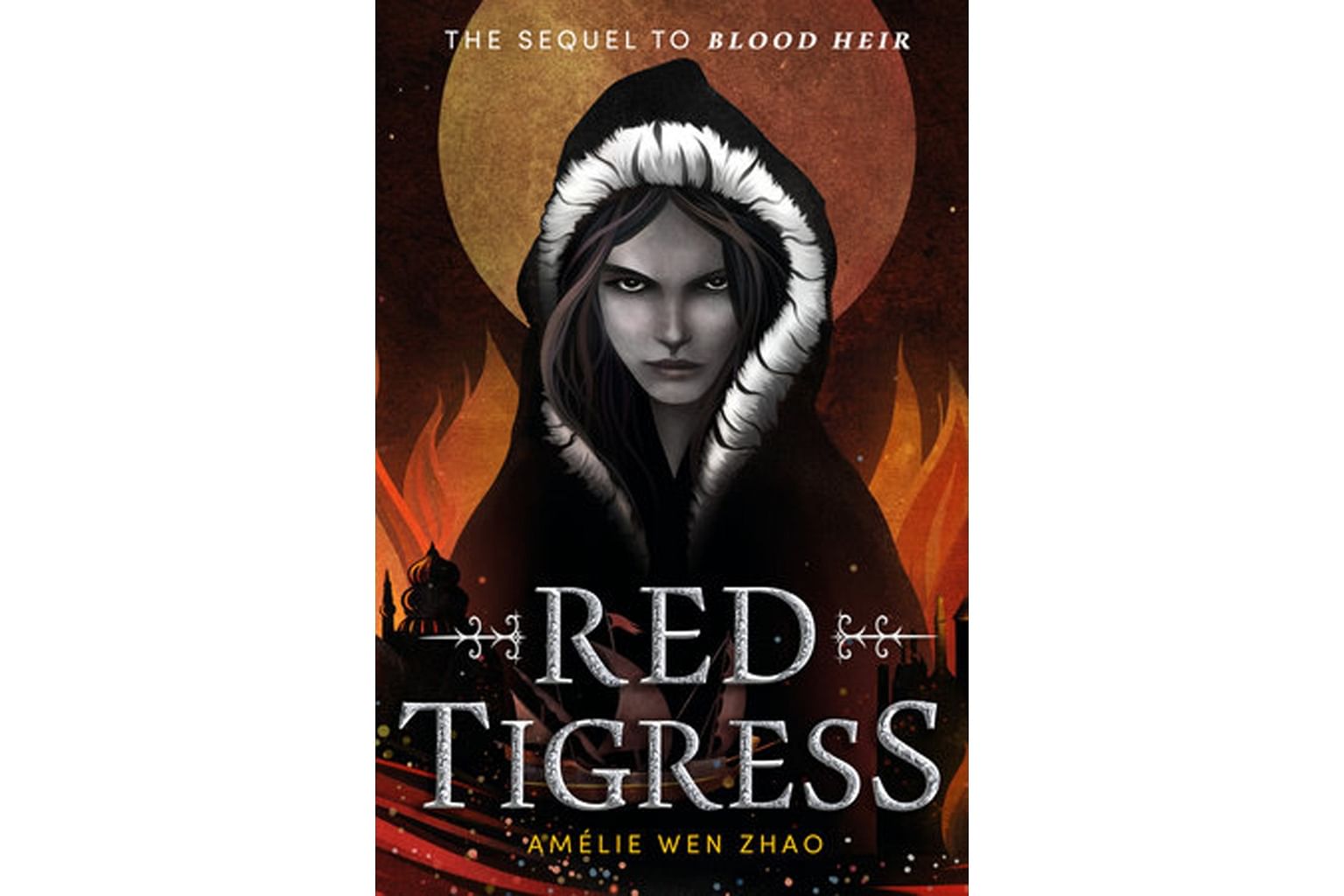 Zhao, born in Paris and raised in Beijing, burst onto the young adult fantasy scene in 2019 with her debut Blood Heir, albeit amid a storm of controversy.

Online backlash against her novel – critics perceived her depiction of slavery to be insensitive to African Americans – caused her to cancel its release. Zhao, who had based the depictions on indentured labour and human trafficking in Asia, later went ahead with the publication.

This sequel picks up the story of Ana Mikhailov, a fugitive princess with a magical affinity for controlling blood. She must partner crime lord Ransom Quicktongue again and find an army to take back her throne.