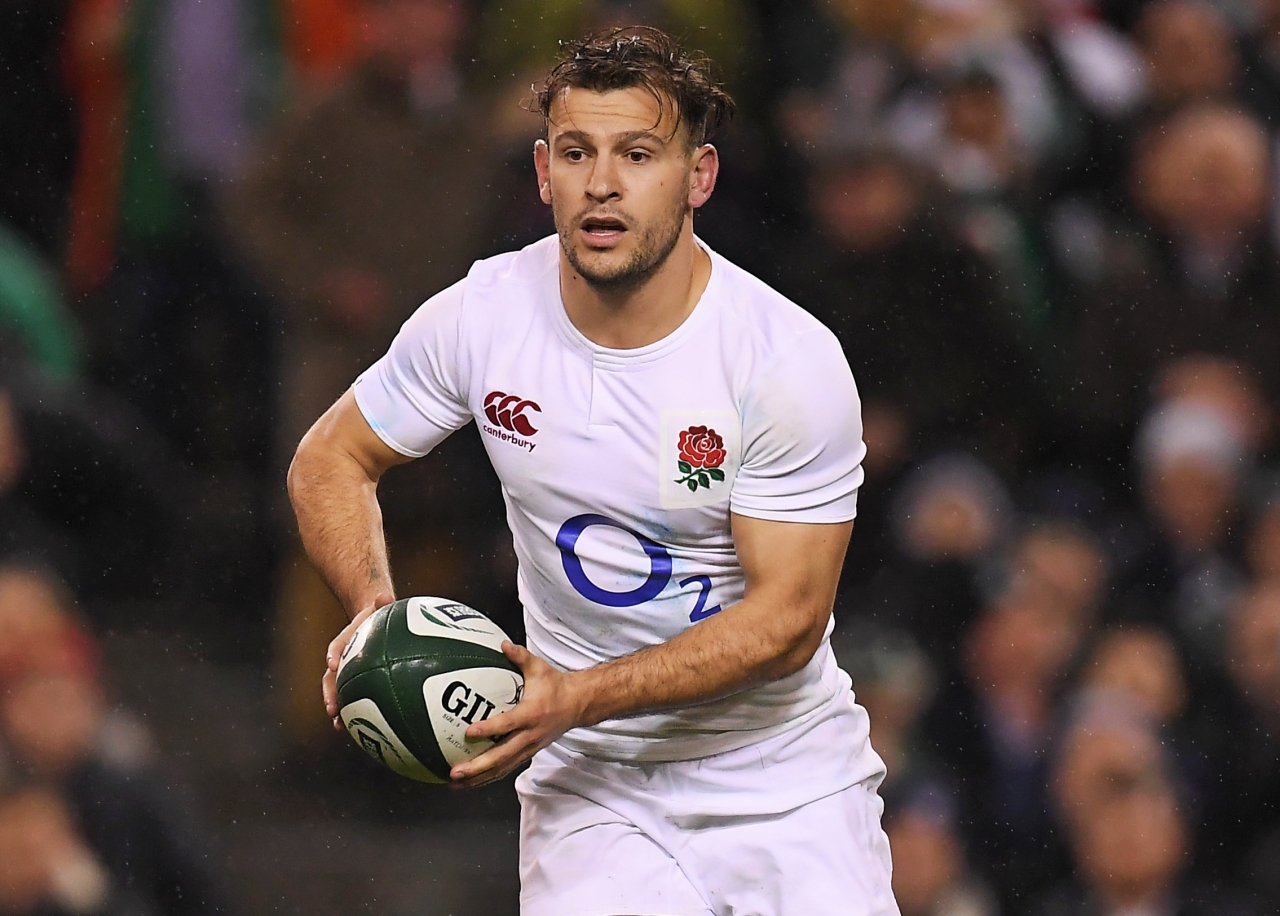 We are four weeks out from learning who the British & Irish Lions’ Class of 2021 will be. Still plenty of time for debate, causes being pushed, hot takes and stone-cold takes.

The Six Nations has separated the wheat from the chaff, but has also left Lions head coach with several tough calls. What to do, for instance, when many of the England players you pencilled in for touring had shocking championships and when others are playing Championship rugby?

It was a jam-packed weekend of European rugby – with two of the Irish provinces advancing and two left licking their wounds – but House of Rugby Ireland [LISTEN from 16:00 below] still found time to get in some Lions chat in the latest episode.

The weekend also brought us three English journalists selecting their Lions XVs, and leaving most of Ireland’s top players on the sideline.

Danny Care is out of favour with Eddie Jones England but some believe he would be a good fit for the Lions. (Photo by Brendan Moran/Sportsfile)

While the case was made for Iain Henderson as a possible Test starter against South Africa, this summer, on House of Rugby, the in-form Ulster and Ireland lock has only got fleeting mentions in the Lions XVs of leading pundits and both former players and coaches.

Over in The Daily Mail, they tasked a triumvirate of rugby writers – Chris Foy, Will Kelleher and Nik Simon – to select the Lions team they would send out for the First Test against the Springboks. 45 players were selected for the three different teams and only seven of them are Irish.

Foy has four in his team, with Conor Murray and Johnny Sexton his half-back pairing, Tadhg Furlong at tighthead and Robbie Henshaw named inside centre. Having been in Dublin for Ireland’s 32-18 thumping of England, Foy has been impressed with the resurgence of Andy Farrell’s side and also name-checks Tadhg Beirne, Henderson and Garry Ringrose.

Kelleher has two from Ireland – Furlong and Murray – in a team dominated by English and Welsh picks and without a single Scot.

Simon has two Scots in his team and six apiece from England and Wales. That leaves room for just one Irish player, in the form of Furlong. His two big picks are both Harlequins players who have not featured in the Six Nations for England – Joe Marler and Danny Care.

That Lions XV of Nik Simon has eight of the players the House of Rugby Ireland team selected by McFadden, Considine and Ian Madigan when the Six Nations wrapped up.

Gatland may have 90% of his squad settled upon but players, one feels, still have that European window in which to impress the Kiwi before he makes his final cut for the May 6 announcement.