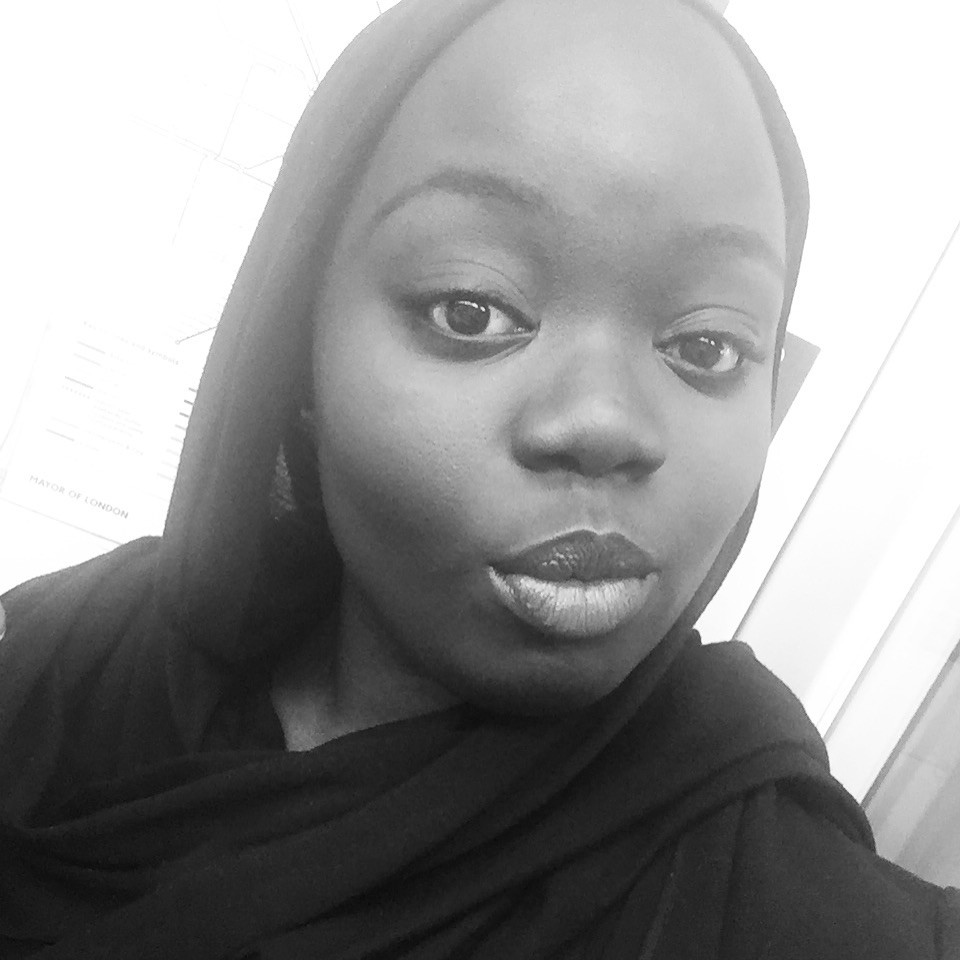 SPREAD THE Word, London’s writer development agency, have announced the names of the 30 writers who have been selected for the 2021 London Writers Awards.

The London-based writers from communities currently under-represented in UK publishing – writers of colour and working class, LGBTQIA+ and disabled writers – will be supported and nurtured through a ten-month development programme in preparation for meeting with agents and publishers and pursuing their writing careers.

2021 judge Angelique Tran Van Sang said: “Spread the Word has been making real and concrete change in an industry that is often reluctant to see the structural inequality at its heart.

“The London Writers Awards is a forward-thinking, long-term initiative that offers not just encouragement and advice, but also support, championing, knowledge and insight to underrepresented and marginalised voices.”

The 2021 cohort comes from a diverse range of backgrounds, writing across literary fiction, commercial fiction, narrative non-fiction and YA/children’s fiction.

In response to the Covid-19 pandemic and feedback from previous awardees, the third year of the programme will also include a series of workshops on mental health and self-care led by Dr Su Yin Yap, a clinical psychologist.

The workshops will be designed to help foster a supportive and constructive environment in which writers can pursue their creative practice and ambition.

Writers most in need will also have access to bursary and access support. Twenty per cent of awardees have been supported financially.

“The programme remains unique in giving these individuals the chance to develop their skills so they are then ready to launch their professional writing careers.

“In both fiction and non-fiction genres, it’s a privilege to work with these writers so their stories can be told on the biggest possible stages.”

The 30 writers begin their programme of development at the Writers’ Lab on Saturday 23 January.

Over the course of ten months, the award recipients will attend fortnightly critical feedback groups to grow and develop their work, participate in nine masterclasses led by writers and industry professionals including authors Jarred McGinnis, Rowan Hisayo Buchanan and agent Felicity Trew, and receive a variety of bespoke development opportunities with editors, agents and the Spread the Word team.

The programme will culminate with an industry networking day, where the awardees will be introduced to agents, editors and Spread the Word partners.

Spread the Word has also set up an alumni network for the 58 previous recipients of an Award. This includes on-going craft, career and networking opportunities.

The London Writers Awards has already led to a number of successes: 19 of the writers who have completed the programme now have agents, with eight book deals confirmed including Natasha Brown’s Assembly, which was pre-empted by Hamish Hamilton at the Frankfurt Book Fair.