Perspective | I’ve experienced anti-Asian harassment and written it into my novels. I’m not ready to move on. 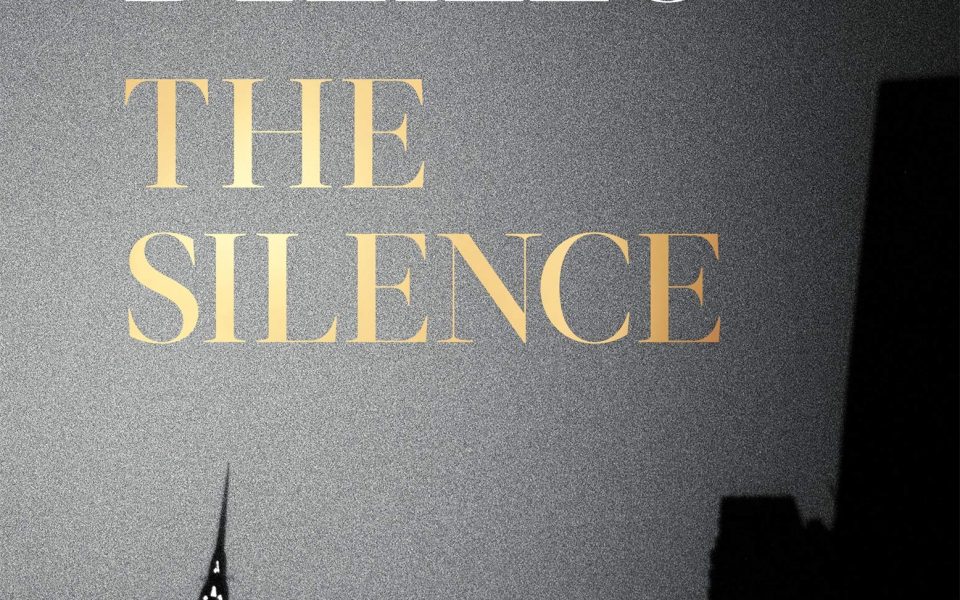 The next morning, with the phone still off, I worked on my new novel. I usually write scenes in their book order, but I’d just seen a disturbing statistic about hate-crime attacks against Asian Americans — 3,800 in the past year, the majority of the victims being Asian women — and I found myself writing a scene I knew would appear late in my novel, about an Asian-looking biracial teenager being harassed and attacked for bringing the “China virus” to America.

After 18 hours of thinking, discussing and writing about anti-Asian racism, I turned on my phone and finally heard about the latest atrocity, the culmination of the recent dramatic rise in violence against Asian Americans. As I read about the Atlanta mass killings and the fact that the police didn’t classify them as hate crimes, relaying the suspect’s claim that they were not racially motivated (because mass shooters are apparently known for their honesty, forthrightness and self-awareness), I sank into grief and fury. When I read about the suspect’s defense of the shootings as an attempt to remove lurid temptations that fed his sexual desires, I flashed back to the 30-something White man trying to grope 17-year-old me. When I resisted, he told me oh-so-tenderly that he was sorry, he knew it was wrong, but it was beyond his control. I remembered his face, his voice — “tiny exotic thing,” he called me — and I wanted to vomit. My body hurt. I cried.

For comfort, I sought out my community of Asian American and Pacific Islander women friends on social media. You can’t be an Asian woman in this country without having experienced racist misogyny that consists of being objectified as “exotic” and “foreign,” being hypersexualized, then wrapped by a carapace of shame and blame for temptation. I found support, along with calls for action and messages of solidarity from other authors, independent bookstores, bookstagrammers and publishers. But the outcry was buried amid posts about lighter things by those outside the Asian American and Pacific Islander community, including some who’d sent me messages of love and support. It felt like the moment of serious reflection was fleeting.

I have to confess — this hurt. I didn’t expect the Atlanta killings to affect everyone as it had affected me — personally and viscerally. But it felt like for many people outside my community it was such a transient matter. (As this piece was being published, I heard about the shooting in Colorado; as I was reeling from the news, it made me afraid of how densensitized we are becoming to these tragedies. I hope we keep in mind the extent to which the lives of the victims’ families and communities are affected.) I wondered if my perspective was skewed in some way. After all, I’d seen news reports of protests and powerful op-eds. I discussed this in my Korean American writers’ group and reached out to other Asian American and Pacific Islander friends, and I heard, repeatedly: Yes, they were noticing, too, that much of online conversation remained lighthearted despite what had happened. Some had gone so far as to unfriend people who seemed particularly clueless. I told a close White friend I was having a hard time, and she texted, “What’s going on? I’m sorry you’re struggling. Life? Or book?” I just texted back, “I’m Asian.” She was mortified; she’d just spaced. I wanted to dismiss it as an aberration, but it happened again with a different White friend, who’d called me the previous day and knew how upset I was, but she, again, had forgotten for a moment. It made me envious of White people who had the luxury of this being a peripheral matter, something they care about and are upset about when they choose to focus on it, not in an all-encompassing way it’s been to me and many in my community.

I’ve spent hours talking and messaging with more than a dozen Asian American and Pacific Islander writers who are all puzzled and hurt, struggling to figure out what it is that made so many people move on so quickly and assume we’ll get over it and get back to work already. Is it the perception of Asian Americans as not truly a disadvantaged minority group, based on the erroneous view of all Asian American and Pacific Islanders as well-educated and wealthy such that we don’t deserve special consideration or protection? Or maybe the “model minority” stereotype that depicts all Asians as caring about hard work and success above all else — stoic and professional, no matter what. Or maybe it goes back to the stereotype that undergirds the fetishization of Asian women: Asians as submissive, quiet, uncomplaining.

When I began this essay last week, I set out to discuss how stereotyped depictions of Asian women in books — from “Madame Chrysanthème” (the origin point for Puccini’s “Madama Butterfly” and the musical “Miss Saigon”) to contemporary romance novels — have contributed to the culture of racialized hypersexuality and objectification of Asian American and Pacific Islander women, and how authors and publishers should stop creating books that fetishize Asian women, and reviewers should call out stereotyped depictions in books they read.

Given the painful silence by so many of my White friends, I want to broaden my plea to include those stereotypes that paint us as stoic and emotionless, to cut out those one-note sidekick Asian characters altogether. Give us complex, powerful, major Asian American and Pacific Islander characters who defy the stereotypes, who reflect the wide and diverse array of cultures, narratives and personalities. Give us characters who are passionate, who are working class and struggling to make ends meet, who are great with people, who emote and cry and scream and protest and refuse to shut up and sit down when they see an injustice. Give us characters who won’t stand by silently when mass killings happen in our community, who kindly but firmly remind their friends that we have feelings and let them know when they’re hurting us. In other words, give us characters we’re trying to be right now.