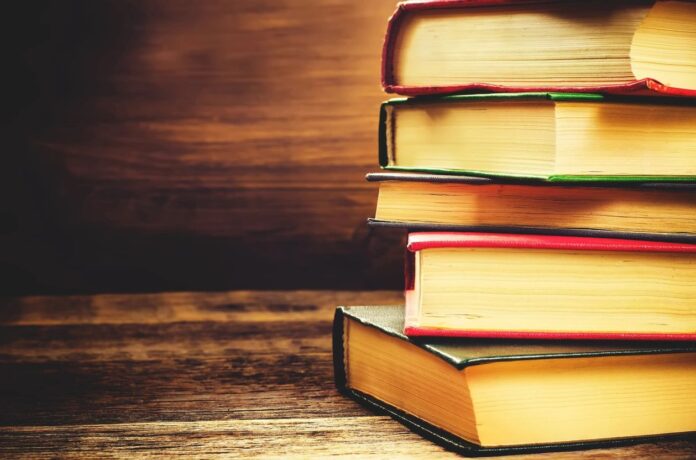 Best-selling author Jon Land, who has written more than 50 books and won an International Book Award, joins us at 11 a.m. on Wednesday.

Most recently, Jon has taken over the MURDER, SHE WROTE book series based on the hit CBS television show starring Angela Lansbury. His fourth effort writing as “Jessica Fletcher,” A Time for Murder, will be published in November of 2019 and about which Suspense Magazine proclaimed, “In a word, this book is a ‘Masterpiece.’ Land captured the essence of a Murder, She Wrote TV episode, and placed it into a book format that fans want, offering much more in regards to Jessica’s own life. We call Land a thriller writer but with A Time for Murder he has put his name on the short list of the top mystery whodunit authors of today.” It will be followed by the Agatha Christie-inspired Murder of Twelve in May of 2020. Within the past year, he also took over writing duties of Margaret Truman’s New York Times bestselling series Capital Crimes.

– Advertisement –
Additionally, Jon has teamed with multiple New York Times bestselling author Heather Graham on a new bestselling sci-fi series, the first of which, The Rising, was published by Forge in January of 2017. It will be followed by Blood Moon in early 2020 which continues the story of two intrepid teenagers who are all that stands between the world and total annihilation. The Associated Press called The Rising, “An exciting and wonderful character-driven first book in an imaginative series. Elements of romance, young adult angst, old-style science fiction and action propel this story to unexpected places.”

Jon’s award-wining nonfiction titles include Betrayal (2011), winner of the 2011 International Book Award in True Crime and Takedown (2016) which won both 2016’s USA Best Books Award and the International Book Award in True Crime. His latest nonfiction titles include No Surrender (July 2017) and 1st and Forever (August 2018), both of which won the American Book Fest Award in their respective nonfiction categories, along with Chasing the Dragon (February 2019) and Guardian (May 2019)

He also wrote the film Dirty Deeds, a teen comedy that follows the exploits of a high school senior attempting to complete ten impossible dares in a single night. The film (starring Milo Ventimiglia, Zoe Saldana, and Charles Durning) opened in eight cities in October of 2005, followed by a DVD release in January of 2006. Since then it has been downloaded over 50 million times via various streaming services.

He is a 1979 graduate of Brown University, lives in Providence, Rhode Island and can be reached at jonlandbooks.com or on Twitter @jondland.

[embedded content]
We couldn’t do what we do without READER Support.
If you’re thankful for What’s Up Newp, please consider supporting us through our supporter program.
Every dollar supports our articles, newsletters, interviews, videos, livestreams, and efforts to keep you informed about all that’s happening, new, and to do in Newport County.