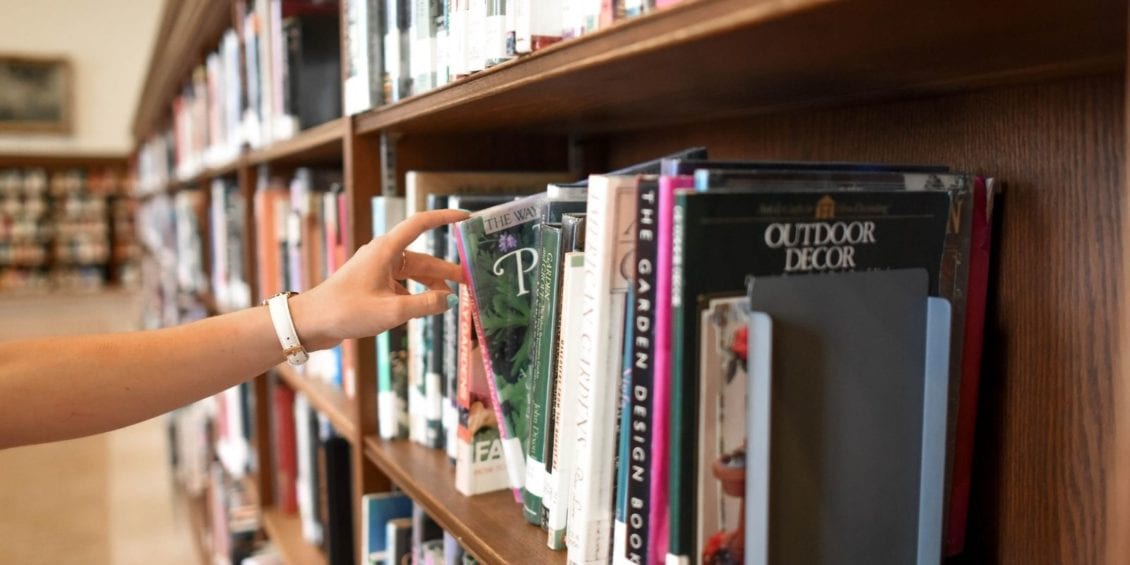 We recently watched The Queen’s Gambit with the kids. (This was after my sister breezily replied ‘Sure!’, when I asked if it was appropriate for children. I guess she forgot about the volley of expletives 20 minutes into episode one.) Later in the show, there’s a moment of attraction between the characters Beth Harmon and DL Townes. But soon after this, audiences are left wondering if Townes might be gay.

“Wait! I thought he liked Beth!” my husband exclaimed.

“Appa,” our nine-year-old replied matter-of-factly, “He could be bi.”

When I was nine, I had no clue what bisexuality was. I’d just figured out what being gay meant. But today, children are far more aware of sexuality from a younger age thanks to a slowly growing presence of LGBTQI+ characters and families in books and on screen.

Writer and queer feminist activist Shals Mahajan says that talking about gender and sexuality in books for young readers is important and not just for queer or trans children. “All children must know that there are different ways of being and functioning,” they said. This opportunity to explore differences is crucial as “by the time children are five years old, they already can form rigid stereotypes and the pictures and texts in their literature aid in this process [Schlossberg and Goodman 1972]”.

But are there enough books for young readers that help prevent these ‘rigid stereotypes’ from forming? Surprisingly, data around this was hard to come by, both for India and globally. The only numbers I could find were from the US-based Cooperative Children’s Book Center who noted that in 2017, only 4% of books received could be categorised as LGBTQI+.

Mahajan feels that while English language children’s books in India are moving towards more representation, the world that these books are set in remain largely normative. “They are usually hetero, upper class and caste families where men and women play fairly gendered roles. In that world we have this one person or character who doesn’t fit in or is different. And that is a problem. Because this is a false kind of inclusivity,” they said, adding that access to books — in terms of language and reach — is also a problem. “More often than not it is urban, middle class children who have the opportunity to read many of these books.”

Publishers like Pratham Books are cognizant of this gap and are trying to bridge it. Bijal Vachharajani, senior editor, says, “Our team is always looking at field needs, and there’s a need for diverse voices and lived experiences.” By digitising their content, and openly licensing it on their StoryWeaver platform, they offer thousands of free storybooks in hundreds of languages which can be read across devices. “Translation tools also help customise the books for localised requirements, pioneering a new publishing model that transfers agency to the user,” adds Purvi Shah, director, StoryWeaver.

Where do you begin?

The numbers may still be small, but the books are there if you’re looking for them.

In Guthli Has Wings by Kanak Shashi (Tulika Books, 2019), Guthli is a happy child who loves fairies, cycling and drawing. But when she wears her sister’s frock for Diwali, Guthli’s mother tells her, ‘Boys are not fairies, they are princes,’ and forces her to change her clothes. Denied her identity, Guthli goes into a shell.

LGBTQI+ characters in children’s books often struggle to find acceptance. But a lack of support isn’t a problem for Rahul Kapoor, the protagonist of The Best At It (HarperCollins, 2020) written by Indian American actor and activist Maulik Pancholy. The new middle grade novel traces 12-year-old Rahul’s search for something that he’s the best at, while trying to grapple with OCD, racism and making sense of his feelings for his neighbour, Justin. What really stood out for me in the book is how Rahul’s best friend, parents and grandfather accept him fully for who he is.

“In middle grade books, there’s this idea of aspiration or, what I like to call, realistic possibility. I wanted to show that an Indian family could be supportive of a kid who is LGBTQI+. Rahul’s parents and grandfather are more concerned about how they can support him and when he’ll be ready to talk about this,” Pancholy told me over a Zoom call. Pancholy says that representation helps, and that we need more of it to validate LGBTQI+ kids’ own experiences.

Writer and filmmaker Aarthi Parthasarathy recalls the “lack of diversity of how girls could be” in the books she read as a child. In her book I Want to Ride a Motorbike (Pratham Books), 14-year-old Dia desperately wants to learn how to ride a motorbike but keeps hearing that it’s not something that girls do. Help comes from her Anitha Chithi who lives with Farah Aunty in Bombay. While not overtly stated, one can tell from the illustrations that the women are a couple, subtly reinforcing the normalcy of same-sex relationships.

The recent Delhi High Court ruling rejecting three applications for the legalisation of same-sex marriage in India shows that we have a long way to go as a country in respecting the LGBTQI+ community’s right to choose. Over the years, I’ve had so many conversations about parenting with ‘liberal’ parents who say things like, ‘I’m okay with whatever my child wants in life… as long as they’re not gay, you know? Anything normal is fine.’

On the other hand, the children I’ve spoken to are far more open. Until their parents pass their prejudices on to them that is.

The books here (far left) may be categorised as children’s books, but really, it’s the grown-ups who should probably read them first.