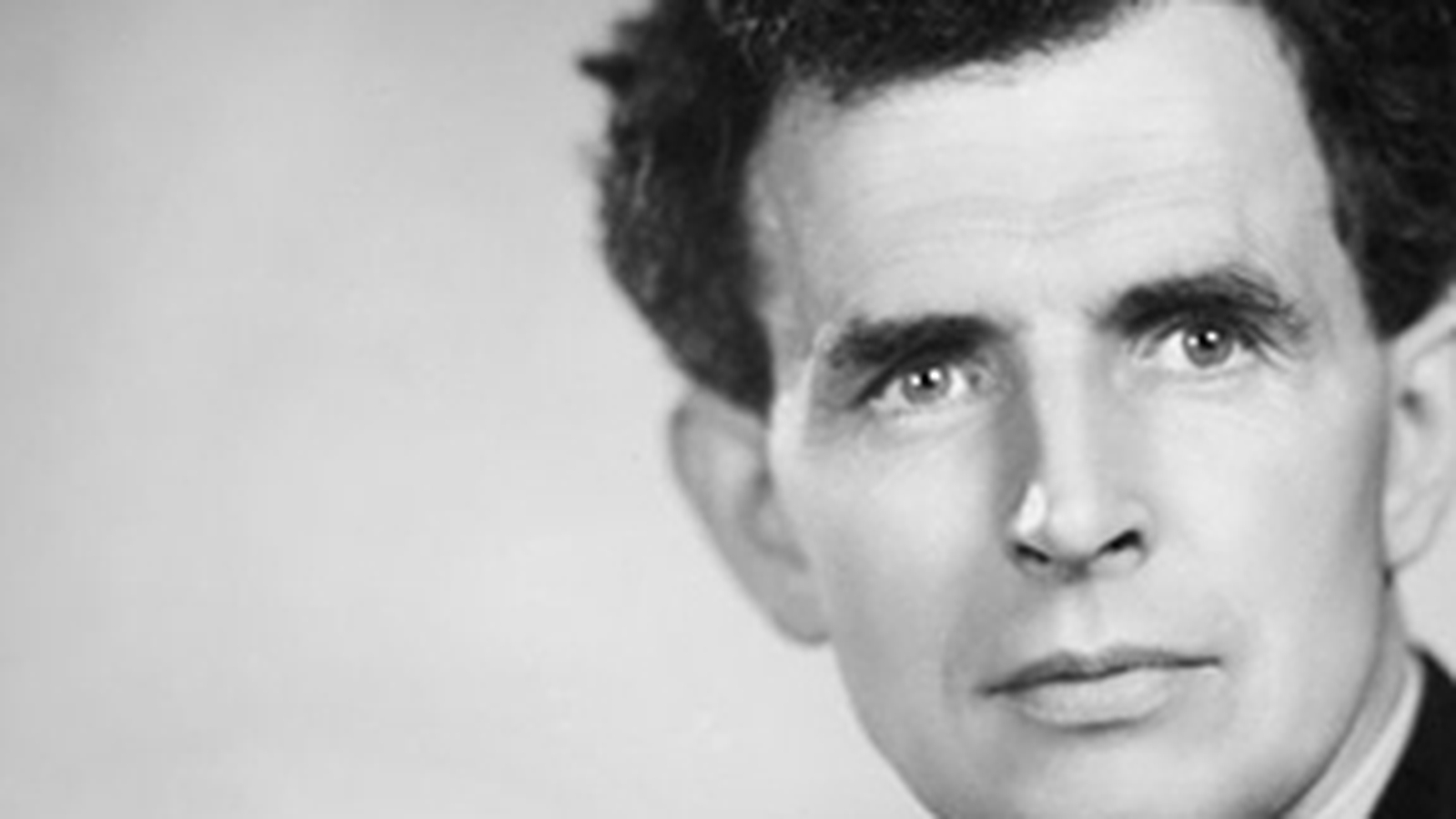 Four Irish novels are in the running for the prestigious 2021 Dublin Literary award, the world’s most valuable annual prize for a single work of fiction.

ow in its 26th year, a total of 49 books have been nominated by libraries around the world for the coveted accolade, sponsored by Dublin City Council.

Releases from libraries in 30 countries including Africa, Asia, Europe and Australia have all been long-listed for this year’s entries, as well as 18 novels in translation.

Among the Irish entries are Anne Griffin’s ‘When All is Said’ which was nominated by Łódź Public Library in Poland.

Joseph O’Connor’s ‘Shadowplay’ was nominated by the Municipal Library of Genève in Switzerland while The Trumpet Shall Sound by Eibhear Walshe was chosen by Cork City Libraries.

Also in the running is ‘Apeirogon’ by Colum McCann and nominated by South Dublin Libraries.

Speaking at the launch of the long-list, award patron and Dublin Lord Mayo Hazel Chu praised the awards for the opportunity it gives to promote Irish writing internationally.

She said readers annually await the long-list with “keen excitement and interest.”

“I am extremely proud of the Dublin Literary Award as it affirms Dublin’s commitment to international writers and translators, to literature and creativity,” she said.

“It’s more important than ever that Dublin City Council does its best to support the Arts in such challenging times and the Dublin Literary Award is a huge statement of encouragement and support.”

The short-list will be unveiled on March 25 while the overall winner will be announced on Thursday, May 20 as part of the opening day of the International Literature Festival Dublin.

Ten of the books in this year’s selection are from first-time novelists.

Dublin City Librarian Mairead Owens said that the public have taken to reading even more over the past year.

“Books and reading have sustained the human spirit during this, the Covid-19 pandemic,” she said.

“We escaped with our favourite authors to distant lands, we explored new cultures and we learnt new skills. Librarians are privileged to work in such a rewarding environment. Yes, we faced many challenges over the last year but we have risen to support our communities.”

Why are there no romance novels set in Belfast?

Louise Nealon: ‘There is an overwhelming silence and shame in Irish culture’